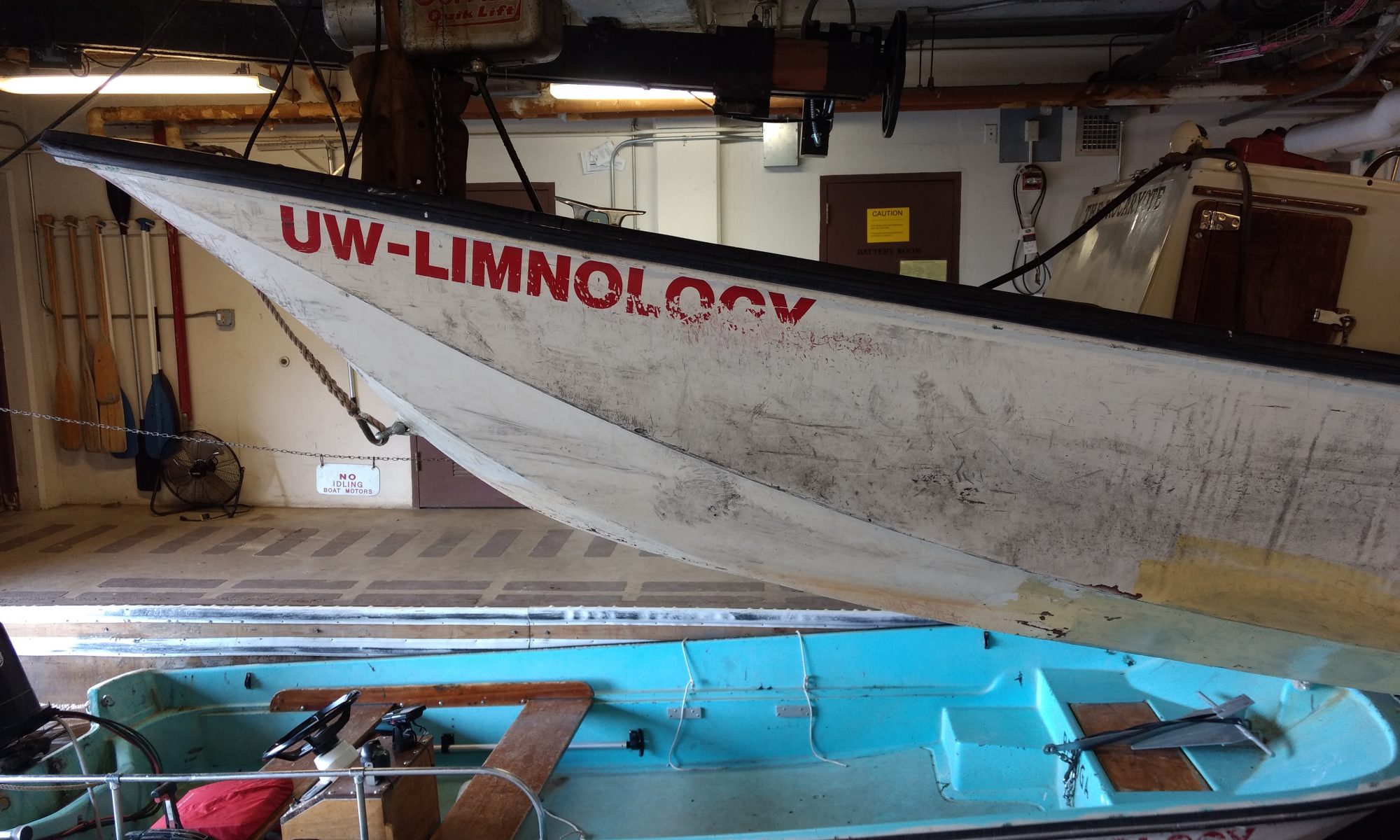 Dating back to 1875, the Center for Limnology at the University of Wisconsin Madison has played a key role in the scientific understanding of lakes and has had an impact on both the scientific community and the communities of Wisconsin.

Limnology is the scientific study of inland waters — this includes lakes, streams, ponds, rivers and wetlands.

“What we do is coordinate and execute research relating to fresh waters,” CFL Director Jake Vander Zanden said. “We focus a lot on the waters of the state. But we as a unit do research all around the world.”

The CFL operates two research stations: the Hasler Lab in Madison and the Trout Lake Station in Northeastern Wisconsin. Within the Hasler Lab building is a boatslip which goes directly into Lake Mendota, which is known as the most studied lake in the world. Although Vander Zanden said that may be due to its location.

“Lakes that are near university campuses often are very well-studied,” he said.

The Center currently has nine Principle Investigators (PI’s), who run their own research projects. Five are faculty members and the other four are academic staff. Currently, the CFL has 37 research grants, totalling around $15 million, according to CFL Assistant Director Marilyn Larsen.

The roots of the CFL can be traced back to when Edward Birge was hired by the University in 1875. According to the CFL, it wasn’t long before he began to ask questions about Lake Mendota. Specifically, he wondered about zooplankton in Lake Mendota and designed equipment to study it.

“Thus, the adventure of Limnology at the University of Wisconsin began,” the CFL’s website said.

According to Vander Zanden, Birge was able to get people from the departments of biology, chemistry and physics to work together on the study of Lake Mendota.

“He was able to engage faculty members from all different departments to work on the lakes,” Vander Zanden said.

Throughout the 20th century limnology continued to grow at UW-Madison. The work of Arthur Hasler in particular helped bring new ideas for experimental approaches and the conservation of freshwater.

As the department and research continued to expand, the two labs were created. Trout Lake Station was created in 1925 to be the center for the study of northern Wisconsin’s Lakes. The Hasler Lab was built in 1963, and was officially named after Hasler in 2005.

Like any other researchers, limnologists must apply for grants in order to fund their projects. According to Vander Zanden this often times dictates what may be researched, but that doesn’t mean they don’t get to choose what they research.

“The flipside of that is I’m going to write grant proposals to do the work that I want to do,” he said.

According to Larsen, who manages research programs, one of the most important criteria for being awarded a grant is that the research has a broad impact.

“If it’s a research project on one specific pond that isn’t going to have a benefit around the world, it may have less of a chance of being funded than something that’s looking at data from lakes around the world that could contribute to the climate change discussion,” she said.

A typical grant proposal requires the submission of at a minimum three items: an explanation for the scope of the research, a budget and a budget explanation, Larsen said.

Once those items are ready, they are sent to the College of Letters and Sciences and the office of Research and Science Programs, which must approve all research proposals sent out from campus.

Most research grants only last for three years, which according to Vander Zanden is not always long enough.

“You can learn something in three years, but the big questions that we need to address don’t relate to the types of things that will happen in three years,” Vander Zanden said.

One form of research that has lasted longer than three years is the North Temperate Lakes (NTL) program, which falls under the National Science Foundation’s Long Term Ecological Research (LTER) network.

The LTER was created in 1980, and according to its website, was founded because of a “recognition that long-term research could help unravel the principles and processes of ecological science, which frequently involves long-lived species, legacy influences, and rare events.”

The NTL was created a year later in 1981. The research NTL does is centered around 11 lakes, seven in Northern Wisconsin and four in the Madison area. The idea of the NTL is to understand how “how biophysical setting, climate, and changing land use and cover interact to shape lake characteristics and dynamics over time,” according to their website.

Emily Stanley, a professor at UW-Madison who is also the lead PI for the NTL, said the benefit of the program comes from always having eyes on the lakes.

Even though it is a long term program, Stanley said they do have to apply for funds every six years and have a midterm review conducted by the National Science Foundation every three years.

But, those requirements do little to diminish the importance of the NTL according to Stanley.

“It’s a tremendously important program, having the opportunity to have eyes on these lakes over the very long term,” she said.

Connection to The Wisconsin Idea

The essence of the Wisconsin Idea is that the work and education that goes on at the UW should have influence people’s lives outside the classroom, both in the state and around the world.

According to both Stanley and Vander Zanden, lakes and water in general are a central part of Wisconsin, which makes their research particularly important to communities throughout the state.

“Wisconsin is Wisconsin because of water, and we really feel we play an important role in the science of understanding that,” Stanley said.

Madison’s community in particular is greatly impacted by the lakes, according to Vander Zanden.

“If you were living in Madison and you woke up tomorrow morning and the lakes were gone, think about Madison then,” Vander Zanden said. “It would not be the same place, it would not be this exciting place that people connect to, and I just think that sense of connection that people have to the city would be greatly diminished.”

According to Stanley, the research done at the CFL still needs to be significant outside of Lake Mendota and Wisconsin. Vander Zanden stressed the importance of having international projects. But at the end of the day the work of the CFL will always relate back to Wisconsin.

“We will continue to invest in questions that have direct pertinence to the health of our lakes, and reverse here in Wisconsin,” Vander Zanden said.

For a department that dates all the way back to 1875, it is hard to label one piece of research as the most important. But Director of the CFL Jake Vander Zanden did say that the CFL was important to the discovery of two key ideas related to water quality.

When it came to water quality, limnologists looked for an explanation for the greening of lakes and what was causing toxic algal blooms. The dominant school of thought for many years was that the runoff of phosphorus was the primary cause of algal blooms. Limnologists at UW-Madison helped to identify the role that phosphorus played in lakes.

But in the mid 1980’s Steve Carpenter, who recently retired as Director of the CFL, proposed an alternative theory for why the lakes were becoming more green. He proposed that the amount of algae is affected by the food chain within a lake, the idea is called the trophic cascade.

This discovery helped broaden the understanding of algae beyond just phosphorus, and event today helps scientists understand the complicated nature of a lake’s ecosystem.